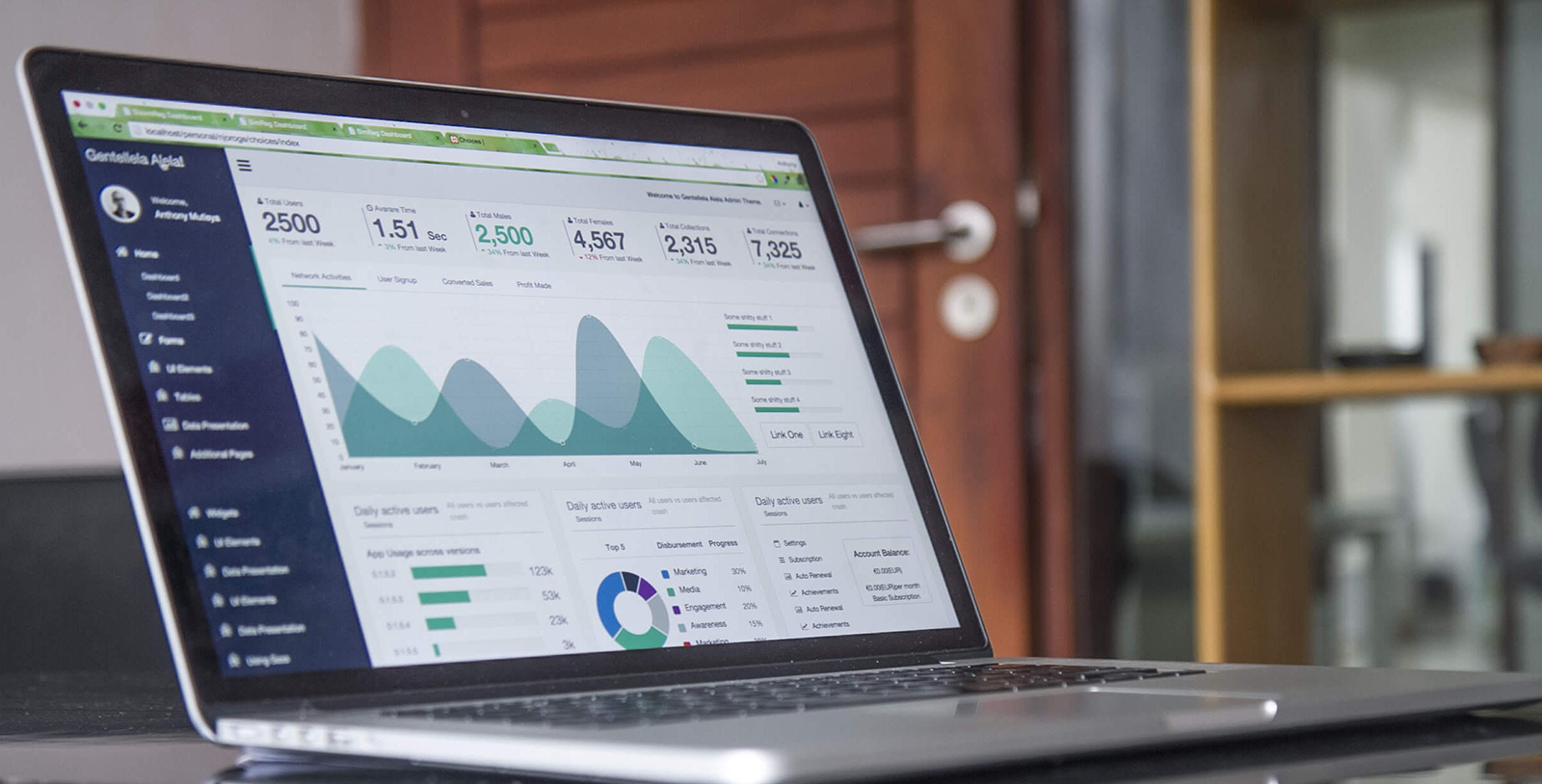 Although, the PSC team wasn’t founded until the summer of 2013. The majority of the PSC team has been working together since around 2004. Ryan, Randy, Allison, Dustin, Scott L. and Scott T. were all co-workers at Resort Technology Partners (www.rtp.com which was acquired by the Active Network in 2012 www.active.com). In August of 2013, Active decided that they didn’t want the RTP Interactive business and closed the doors to the Avon, CO operation. Ryan Cantrell and Scott Taylor saw an opportunity and jumped. Their first mission was to grab the best of the former team. They then went after the biggest fish that Active released. That was Aramark. After a quick trip to Phoenix to meet with the President and VP of Aramark Leisure, they had successfully secured Aramark as a client.

In 2013 we migrated all of their sites from the Active.com datacenter to a Rackspace data center. In 2015 we redesigned all sixteen of their brochure sites as well as their booking engine. The PSC built websites and booking engine are responsible for selling lodging, campsites, tours, dining packages, as well as houseboats for destinations such as Lake Powell, Yosemite National Park, Olympic National Park, Mesa Verde, Asilomar State Park, Togwottee Lodge, Wilderness River Adventures (Cataract and Grand Canyon Raft trips), Lake Mead Cruises, Zephyr Cove at Lake Tahoe and more.

Some of our accolades & Recognition – yes a little bragging:

Scott has written a few articles for Getflywheel.com’s blog called The Layout Flywheelhttps://getflywheel.com/layout/author/ScottTaylor/